Volunteering at the Dingle

12th May 2019
When I was looking for volunteering opportunities around my area, the most interesting and exciting one was a few minutes away in the neighbouring London Borough of Harrow, specifically in Pinner Green. This was a small area mainly comprised of Montesole Playing Fields, and the ancient Grim's Dyke, a stretch of wall which dated back to Roman times. Apart form its fascinating history, adjacent to the playing fields lies a small, secluded woodland called the Dingle, managed by the Harrow Nature Conservation Forum (HNCF). On my first visit there, I met Karen Pillai, the warden who manages the site. Karen kindly showed me around the Dingle, home to large numbers of Badgers and Foxes which coexist underground: she also knew individual animals' favourite spots, and all the ancestral Fox and Badger paths!

We then went to the edge of the woodland, where Karen showed the new expansion of the Badger sett, intended for their young (similar to a nursery). The area was a perfect habitat for birds, and I ended up seeing Chiffchaff, Blackcap, Red Kite and Green Woodpecker! 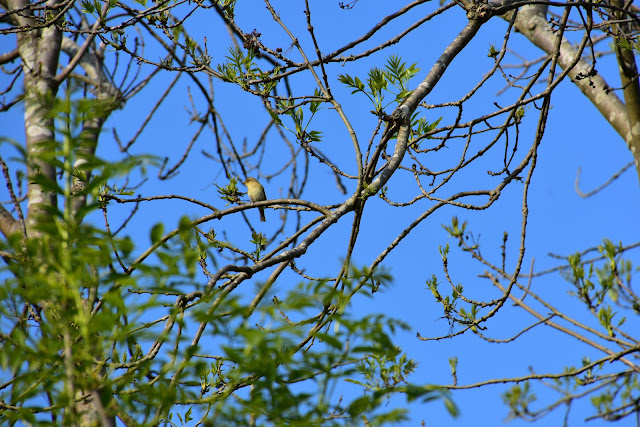 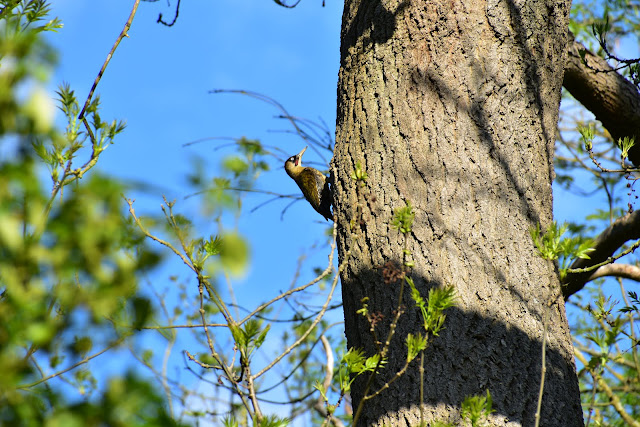 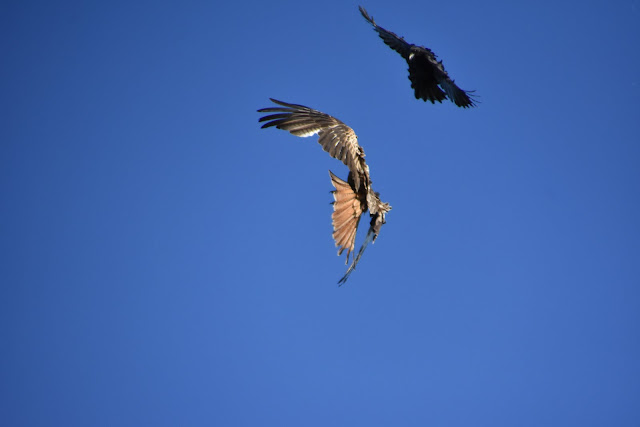 14th May 2019
Karen gave me an introduction to feeding the Foxes, which was very exciting! By every fox run (a path which Foxes use to get around), I had to put an egg, and a few jam sandwiches on top of it. The feeding was part of a six-week drive to clear up mange amongst the Fox population. The Foxes were very calm and friendly, and were used to being fed up close, so I got amazing views of them throughout the evening! 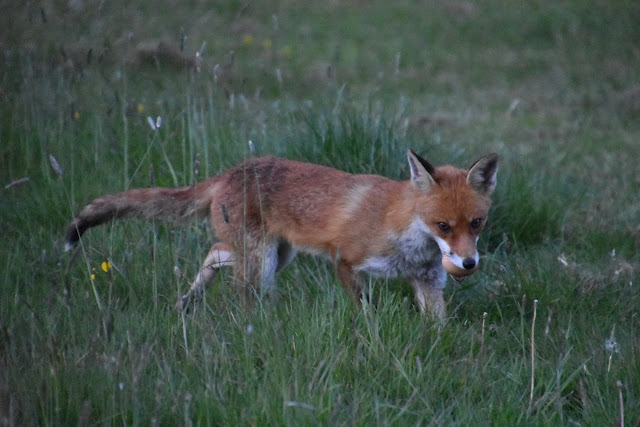 One of this year's cubs with an egg 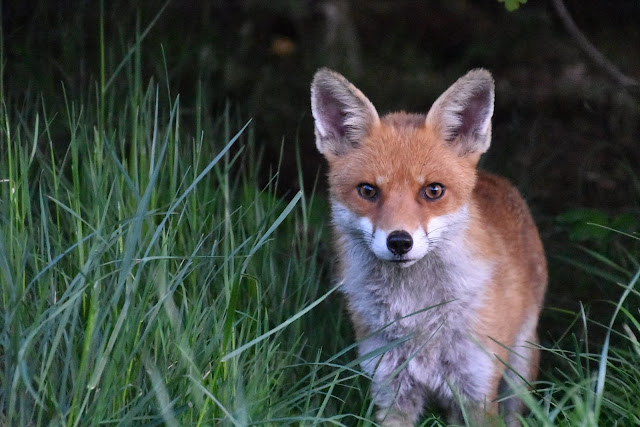 One of my most memorable encounters with a Fox

15th-18th May 2019
The next few days were very similar: scattering plums outside the Badger sett, and putting eggs and sandwiches out for the Foxes. However, they were all very memorable, and I saw a few Pipistrelle Bats too! The Fox population seemed to have increased quite a lot this year, as in total, more than ten cubs came to eat the food I put out. This was presumably because they were left by their parents to fend for themselves, and by putting drops of anti-mange on the food, all of their health improved considerably well! 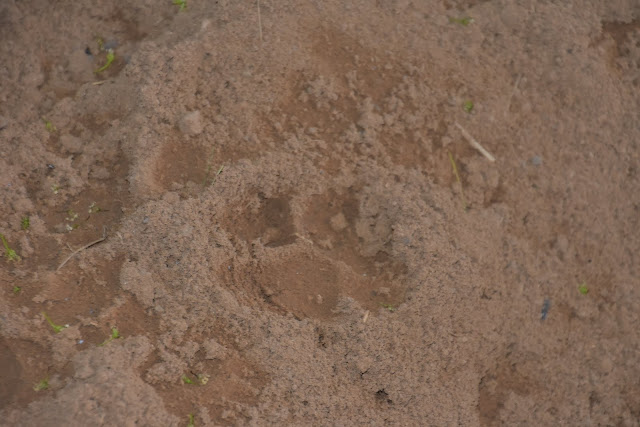 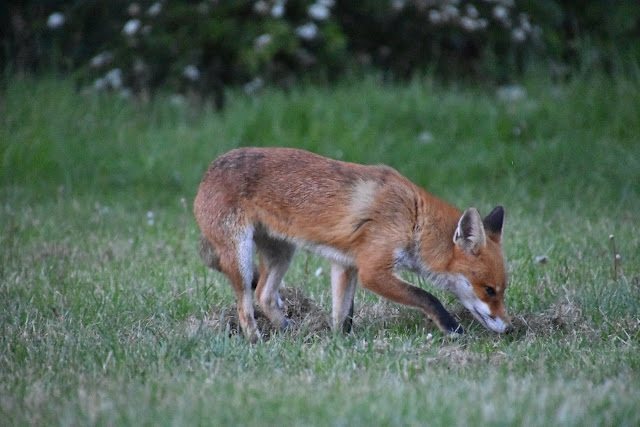 One of this year's cubs sniffing for eggs 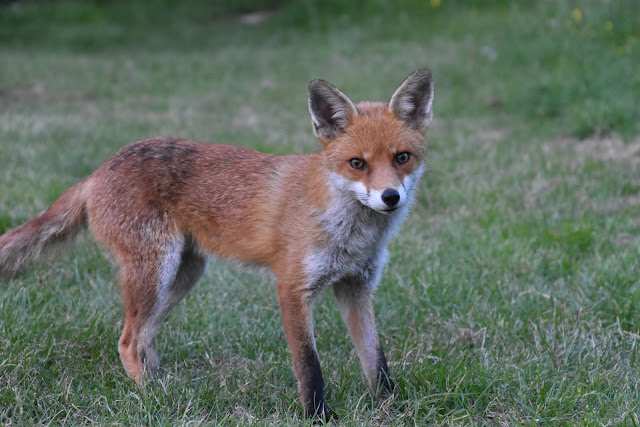 A Fox stares curiously at my camera 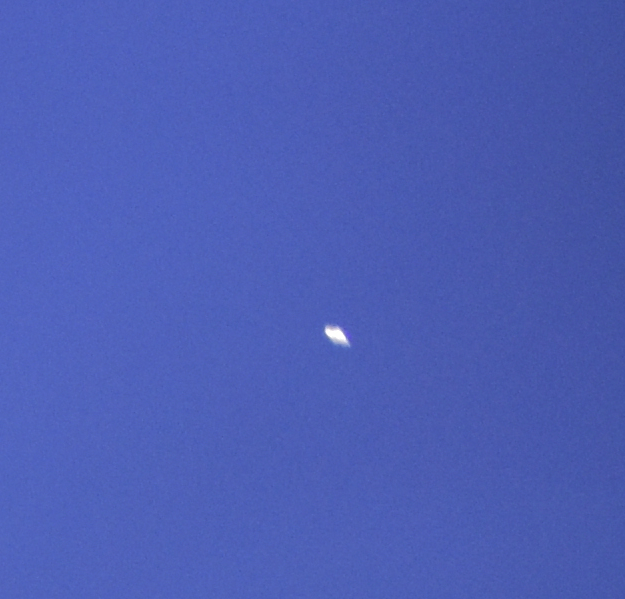 What seems to be a Pipistrelle

This volunteering experience has not only helped me discover some of the amazing wildlife near my doorstep, but has made me notice that even the smallest of habitats can be home to a myriad of wildlife, so a big thank you to Karen and NCF for showing me such a wonderful green space. This is one reason why London is soon to be declared a National Park City, on 22nd July. The Dingle should definitely receive the designation of Site of Importance for Nature Conservation (SINC), so I'd encourage Harrow Council to come and assess the site. Finally, the next time you're in the London Borough of Harrow, I'd encourage you to visit one of HNCF's many sites, including Bentley Priory, Stanmore Common and Newton Farm Ecology Park, the latter which I will be volunteering at from September. By visiting these sites, we can all have the potential to make Harrow greener, healthier and wilder! 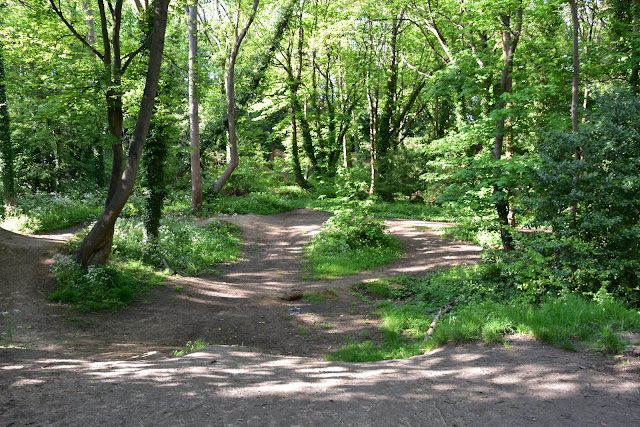 A view of the Dingle and the abandoned Pinner Chalk Mine- get exploring!
at 13 July